The legendary sound of the Bogner Ecstasy guitar amp, now available in plugin form. With its unique multi-channel design, the Ecstasy can easily pull off a huge range of clean to high-gain tones. We’ve meticulously recreated this boutique amp down to the circuit level, giving you its signature tone right in your DAW. From crunchy rhythm tones to buttery-smooth leads, Shreddage Amp XTC will shine in any mix.

Includes custom impulse responses (IRs) recorded from 13 distinct cabs/speakers, on & off axis, with up to 4 microphones.

Clean tones to crunch, smooth to dirty, these presets give you a great starting point to make your own tone.

Craft a dual-cab or dual-mic tone with the cab mixer, giving you full control over each cab’s volume and panning.

Superior fidelity and sound quality plus optional realtime and offline oversampling. Programmed by Eric Tarr of Hack Audio, who literally wrote the book on audio DSP.

Runs great on displays big and small with scaling of 0.75 to 2x default.

Handles both mono and stereo input with a true stereo signal chain for all components and effects.

Using a key generated from an online machine, you can activate the plugin on a fully-offline computer.

Shreddage Amp XTC takes a minimal amount of memory; 4GB is more necessary for the combination of operating system and DAW.

Apple Silicon Macs (via Rosetta 2 & natively on ARM in Standalone or in hosts that support it): macOS 11 or 12 (latest update)

A faster CPU with more cores will allow you to use more instances.

After a decade developing our flagship line of Shreddage virtual guitars, we sought to provide a best-in-class, native amp plugin for both real and virtual guitarists alike. The Bogner Ecstasy – treasured by guitarists across the world for its versatility and pure sound – became the natural choice for our first amp. Its reputation as a miraculous “holy grail” of amps has been cemented by musicians who rave about its pure, rich tone and how it nails both stellar cleans and killer high gain sounds – all in a single unit. 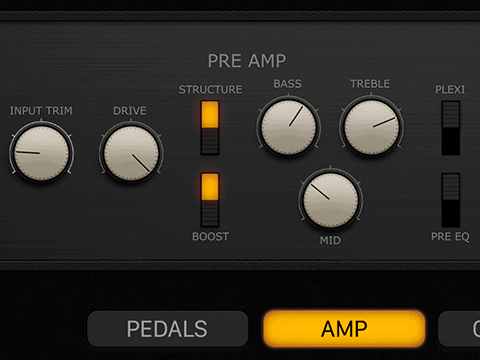 To reproduce the sound and range of the original as accurately as possible, the amp’s signal path has been modeled to the precision of individual tubes and circuits based on the original circuit diagram.

Shreddage Amp XTC delivers all the astonishing range, standout dynamics, and clear, defined tones of the real thing. Put it through its paces across pop or country or rock or metal, and, sound after sound, it will shine. 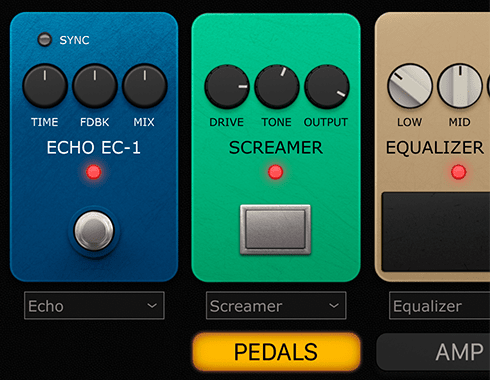 Along with the exquisite amp model, Shreddage Amp XTC comes loaded with pedals modeled after our favorites like the Tube Screamer and MXR Distortion, plus essentials like three-band EQ, analog-modeled BBD delay and chorus, and reverb.

There are both pre-amp and post-cab pedalboards with 6 slots each, so you can use whatever pedals you’d like in any order. 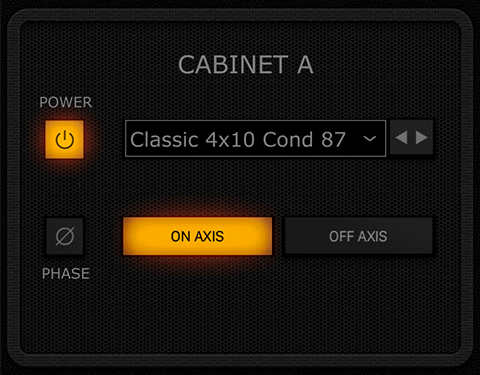 You can even turn on two cabinets at once and adjust the volume & panning between them to sculpt the perfect tone. 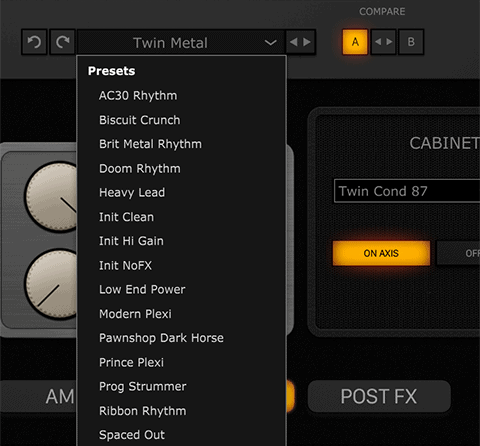 Browse the included presets – from clean to high gain – to quickly find a tone to fit your production, or craft your own from scratch. Quickly hone in on your perfect sound using the built-in, easy A/B comparison buttons.

Plug in your real or virtual guitar and soar with the legendary tone of the Shreddage Amp XTC!

Lead programmer Eric Tarr quite literally wrote the book on audio DSP. He is a professor of Audio Engineering Technology at Belmont University and founder of Hack Audio, a company developing content connecting computer programming and audio engineering. We were thrilled to have Eric’s extensive commercial & academic DSP experience on this project. 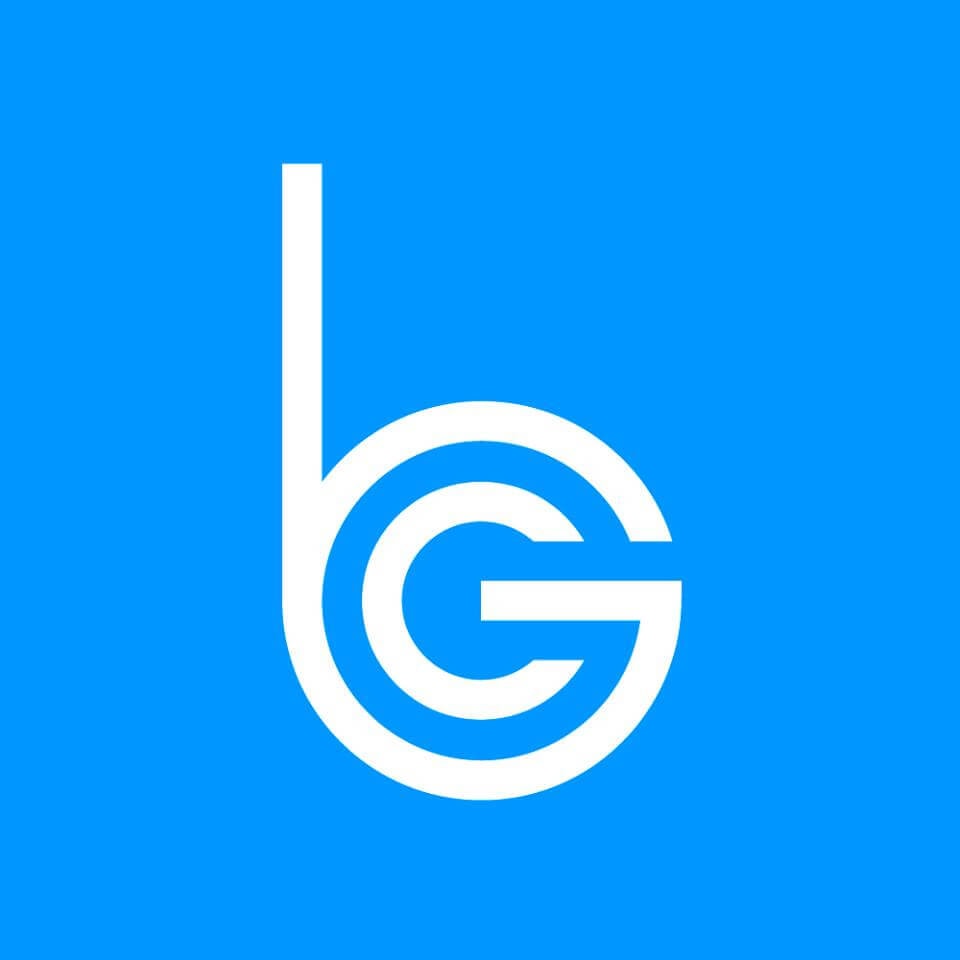