The 6th entry in our VENTUS Winds series features the haunting, mysterious sound of the duduk, more playable and expressive than ever before. This library is the debut of the AGILITY engine for smooth legato playing, poly legato, harmonization, and much more. Includes 12+ playing techniques and over 700 pre-recorded phrases! 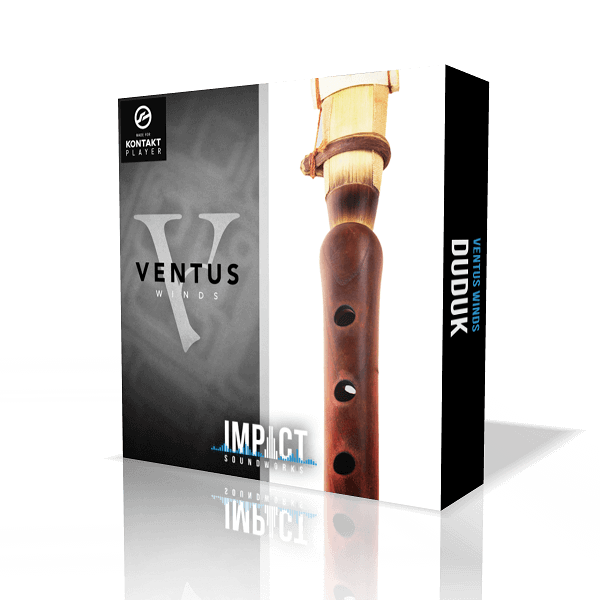 Ventus Duduk is the sixth entry into our acclaimed series of deep-sampled woodwinds from all over the world, and showcases an all-new Kontakt Player engine for the first time in the series. This new script allows for even more realistic performances and legato transitions, and adds long-awaited features such as polyphonic playing, harmonies, and scale locking for extra authenticity.

All of this new technology supports a beautiful set of duduk performances: single notes, legatos, ornaments, and phrases. The duduk itself is among the most widely-used non-Western woodwinds in cinematic music. It can be heard in classic TV/film scores from Gladiator, Avatar, Battlestar Galactica, and Game of Thrones to video game soundtracks like Civilization, WarCraft, Uncharted, and God of War. Its mellow, haunting tone can be compared to that of an oboe, and with a skilled performer, is capable of very nimble grace notes and articulations.

Console is our new mixer, modular effects rack, and pedal board, designed to give you full control over your virtual guitar tone. Unlike our previous FX racks, which were limited to a small amount of preset modules, Console gives you 30 effects modules to choose from!

These include multiple EQs (digital and analog-style), compressors, spatial FX, modulation FX, amps, distortion pedals, reverbs, and a selection of over 30 custom cabinet IRs recorded just for Shreddage 3! These cabs cover all the most important sounds you would want, with both dynamic & condenser mics in multiple positions plus a ribbon mic for certain models.

Using Console, you can easily save and load FX chains or presets between projects or even different Shreddage 3 products. It also allows you to mix and blend between guitar pickups, with custom inserts on each if you'd like. 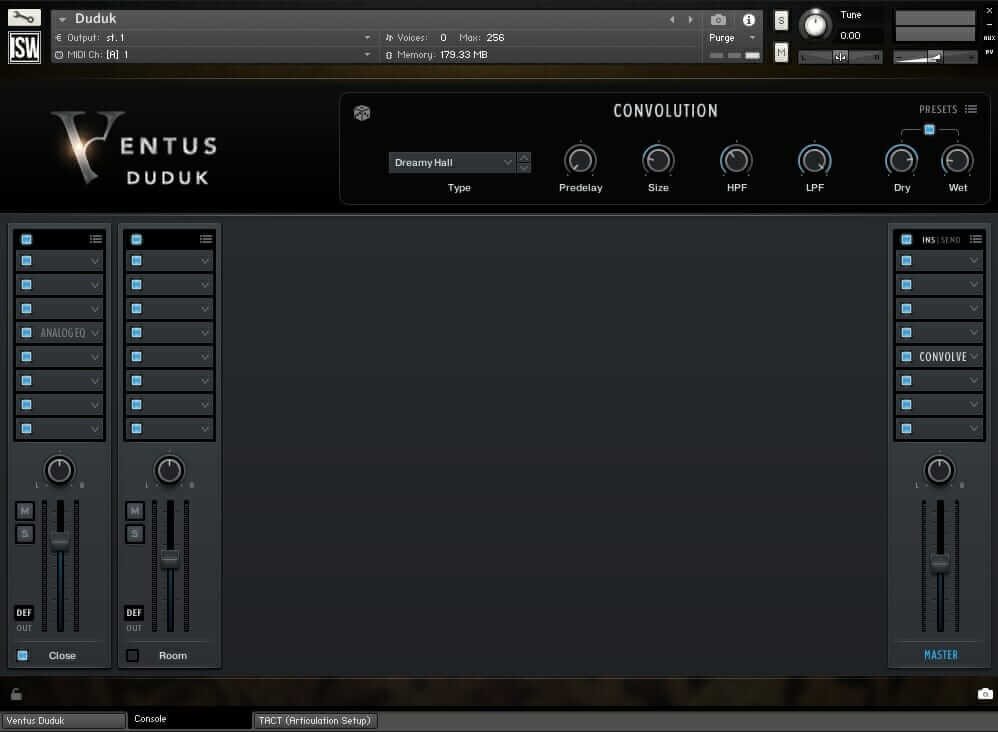 Ventus Duduk includes an updated version of TACT, allowing you to customize how all articulations are mapped and triggered! Everyone has their own preferences for how to perform or write for virtual guitar, and with TACT you can create the perfect setup for your DAW. 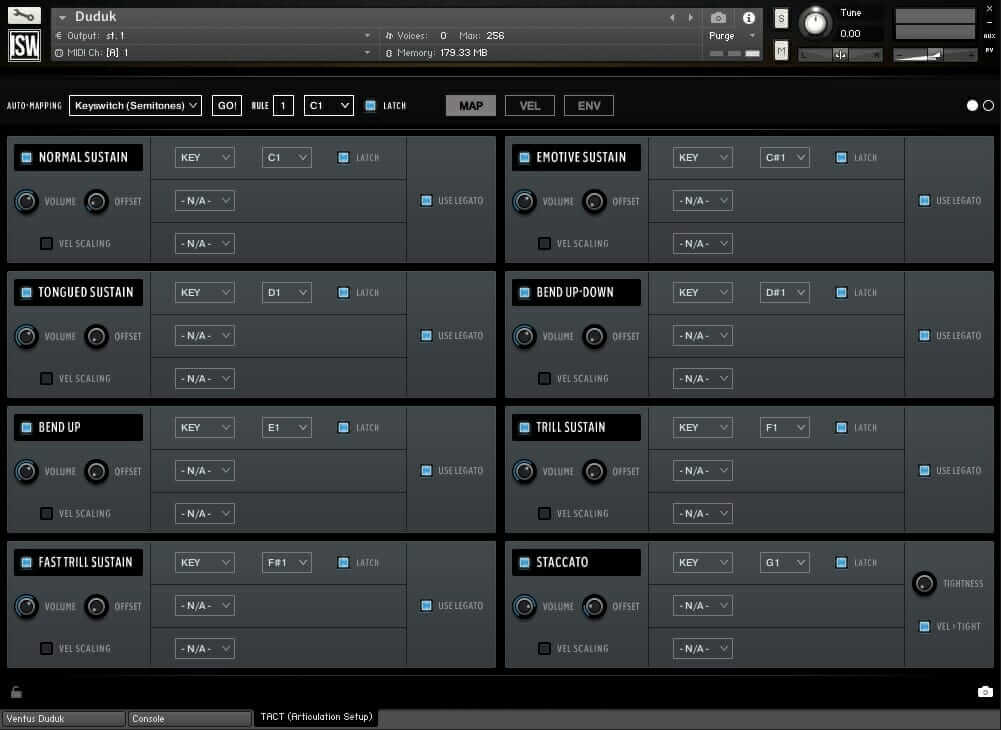 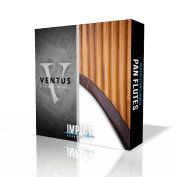 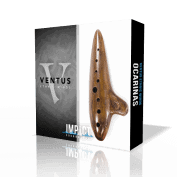 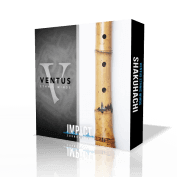 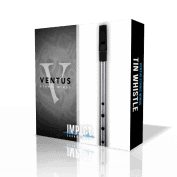 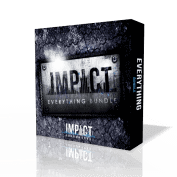