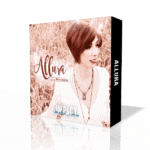 An ethereal and evocative collection of vocal phrases performed by award-winning vocalist Jillian Aversa! Each performance is presented in multiple keys allowing for flexible use in any track. Available as a KONTAKT instrument with inspiring tag browser, bonus single note patch, FX atmospheres, and standalone WAV files.

Welcome to ALLURA Volume 1, our debut solo vocal library featuring the performances of award-winning soprano Jillian Aversa! This enchanting instrument offers 150 unique, ethereal vocal phrases across 4 keys, 3 tempi, multiple modes and time signatures. The phrases all have evocatively named groups and detailed tags so you can either start a composition with an inspiring performance, or easily fit one into your existing piece.

Every aspect of the library is designed to be super-friendly for composers. All phrases can be played in any key, and all performances were recorded to a set tempo as we understand 'freeform' phrases can be difficult to use. The phrases are wordless and performed on the vowels "oo" or "ah" so that lyrics don't distract from your writing. If you don't want to use our very flexible Kontakt engine for finding, editing, and playing phrases, you can simply use them directly in your DAW with clearly labeled WAV files.

All these features, combined with bonus single note "oo" and "ah" sustains, morphs, and atmospheric FX, make Allura - in our humble opinion - an essential tool for any media composer seeking an ethereal voice for their compositions. 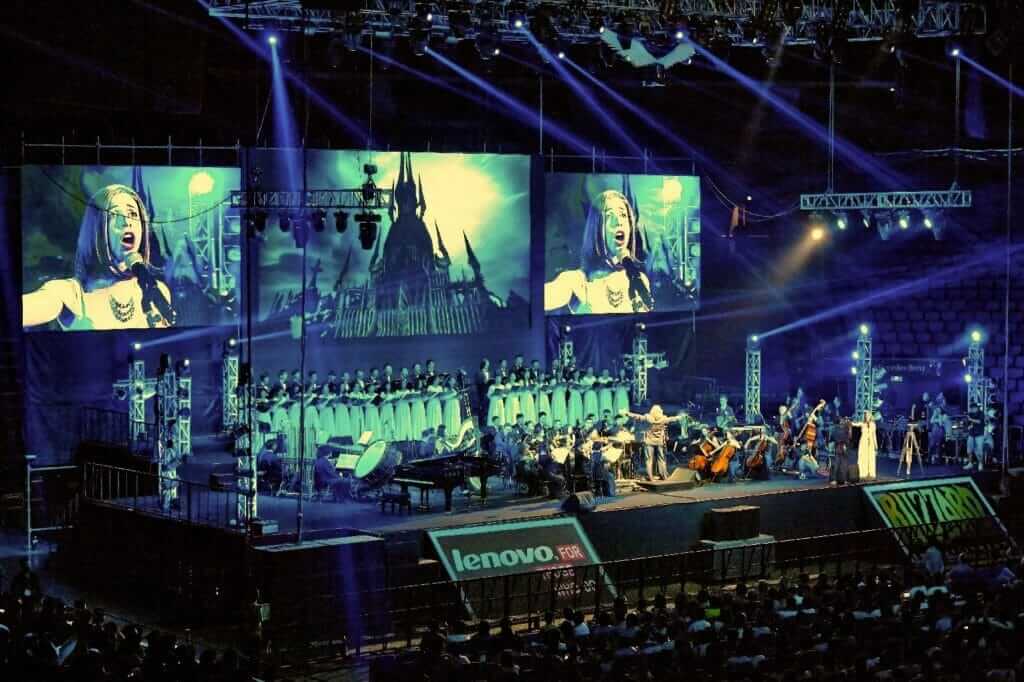 Jillian Aversa is an award-winning vocalist, composer, performer, and YouTube artist whose shimmering voice has appeared in a medley of projects – from blockbuster video games, film, and hit dance singles to her original New Age/World solo albums. Her many music videos on YouTube have received millions of views.

Graduating from Peabody Conservatory of Music with an extensive background in theater and vocal performance, Jillian commands the stage as well as the studio. In 2013 she began touring as a vocal soloist with Video Games Live, an immersive orchestral concert series. Performing in 14 countries across 5 continents, she has become an international sensation in her own right.

Jillian's "signature sound" can be described as ethereal, emotional, and sometimes features an ethnic flair.

"Very simple, straight ahead, but I really like the sound design of all of these pads that are included. I think [the] phrases are really the king of the king for the library." Sample Library Review (05/2018)

"Allura is fantastic, it is so much more than a selection of samples. It puts me as close to being in the studio directing the vocalist as I can imagine."